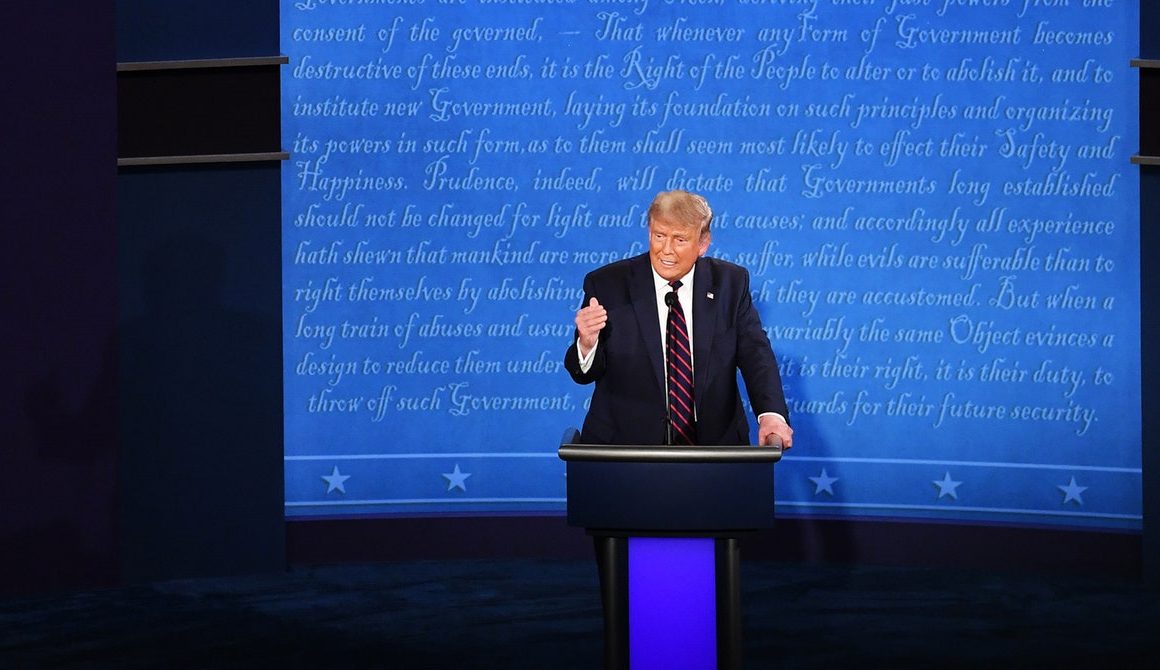 “They sent two in a Democrat area. They sent out a thousand ballots. Everybody got two ballots. This is going to be a fraud like you’ve never seen.”

It’s tough to know which “area” Trump was referring to here, but election officials recognize that a small number of voters may attempt to vote twice in any election, either because of clerical errors, earnest confusion on the part of the voter, or, yes, malign intent. Therefore, each state has systems in place to monitor for double voting and reconcile any irregularities.

The examples Trump cites took weeks, not months, to resolve. And while it’s almost certainly true that it will take much longer than usual to get accurate results from every state due to increased mail-in voting, “that doesn’t mean anything nefarious is going on,” the Brennan Center’s Norden says. “It just means election officials are doing exactly what they’re supposed to do.”

“They’re not losing 2 percent, 1 percent [of ballots], which by the way is too much. An election could be won or lost with that. They’re losing 30 and 40 percent. It’s a fraud, and it’s a shame.”

Set aside that “losing” implies misplacing, and allow for the more generous interpretation that Trump means those ballots weren’t counted. Nationwide, it’s true that mail ballots are typically rejected at higher rates than those cast in person. If a ballot is filled out incorrectly, isn’t signed, or is received too late, election officials will flag it (to reduce the risk of ballot manipulation or fraud!) and this can mean that certain votes aren’t counted. But some states have already implemented mechanisms for notifying voters if their ballots were rejected and giving them an opportunity to remedy the issue; other states are working to quickly add such protections. Around one percent of mail ballots weren’t counted in the 2016 general election, so under any circumstances Trump’s assertion of “losing 30 and 40 percent” is baseless.

This is Trump’s grievance in a nutshell. He claims that the election is rigged against him and that mail voting is the apparatus through which it will be manipulated. At the end of the day, this means he is accusing election officials of abdicating their most sacred responsibility to conduct elections in a fair and non-partisan manner. He has no proof of significant fraud, but he also shies away from articulating the core of his allegation, perhaps because, in truth, election officials are overwhelmingly honest and dedicated.

“Take a look at West Virginia, mailman selling the ballots. They’re being sold.”

Folks, truly, this is not a thing!

“They’re being dumped in rivers.”

Again, there is no indication that ballots have wound up in bodies of water.

“[Fraud has] already been established. Take a look at Carolyn Maloney’s race.”

It took six weeks to certify the results of the June Democratic primary in New York’s 12th congressional district, a delay that Trump has presented as evidence of fraud. It was not. A glut of mail ballots and a legal fight over thousands of disputed ballots lengthened the process. The New York state legislature has since passed reforms aimed at giving voters more time to request absentee ballots and giving them notice if their ballot is disqualified. Meanwhile, in spite of the turmoil, neither Maloney, challenger Suraj Patel, nor state election officials saw evidence of actual fraud in the race.