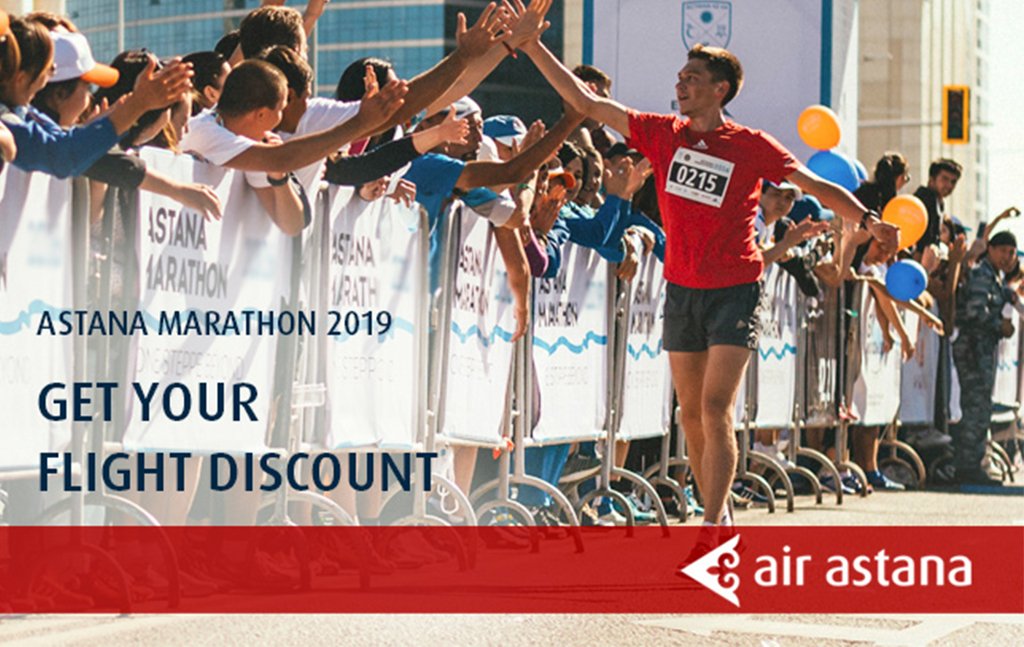 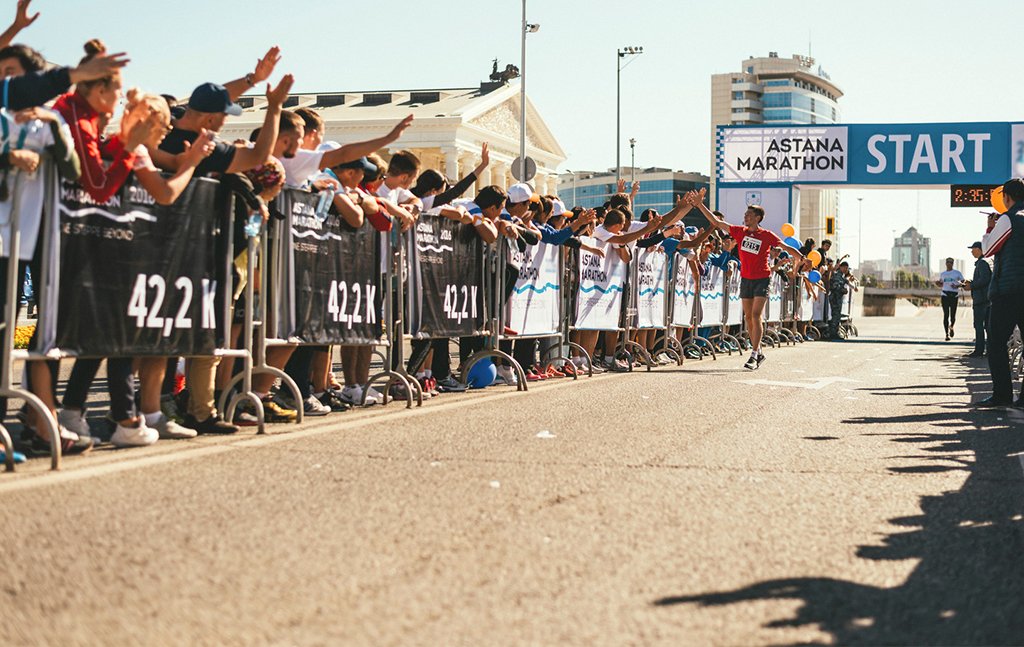 Air Astana is an airline based in the Republic of Kazakhstan. The airline is the nations flag carrier. In working with the airline we were presented with the challenge of promoting this lesser known airline to the US and Canadian markets. We have created multiple digital ad campaigns for the airline that are featured around popular events within the country.  In doing this, were able to target ads not only with typical demographic parameters, but also with lifestyle segmentation’s.  In doing this, the advertising campaigns have been tremendously successful. As an example, we more recently created a campaign around the Astana Marathon, which is is the fastest marathon in Central Asia. Given the highly targeted market for this campaign of running enthusiasts and marathon runners, the ads have been highly successful and the cost per click incredibly low. Additionally, the conversions from the ads were at a record high from previous campaigns.