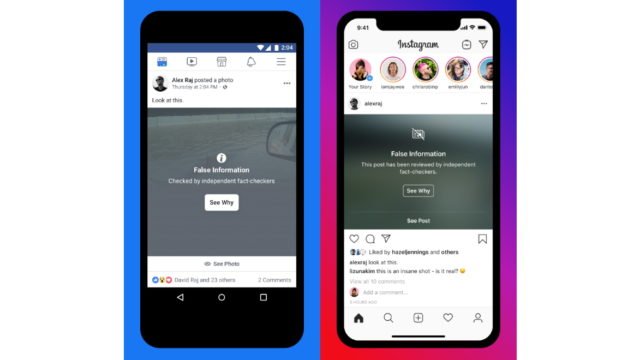 Facebook CEO Mark Zuckerberg said during a press call Monday updating the social network’s efforts to protect the 2020 U.S. presidential election from interference via its platform that some 35,000 people are now working on security, with an overall budget in the billions of dollars.

“We have a long way to go before Election Day,” he said during the call. “We have a big responsibility to secure our platforms. Personally, this is one of my top priorities for the company. Elections have changed. Facebook has, too. After 2016, there’s just much broader awareness that this is an issue.”

The social network rolled out Facebook Protect as a way to further secure the accounts of elected officials, candidates, their staff and other people who may be frequent targets of hacking or other attacks by foreign adversaries.

Administrators of pages fitting that description can enroll here and invite other members of their organizations to do so, as well.

Participants in Facebook Protect must enable two-factor authentication, and their accounts will be monitored for suspicious activity that could indicate hacking attempts, such as login attempts from unusual locations or unverified devices.

Facebook said that if an attack is discovered against one account, all other accounts affiliated with that organization will be reviewed and protected, as well.