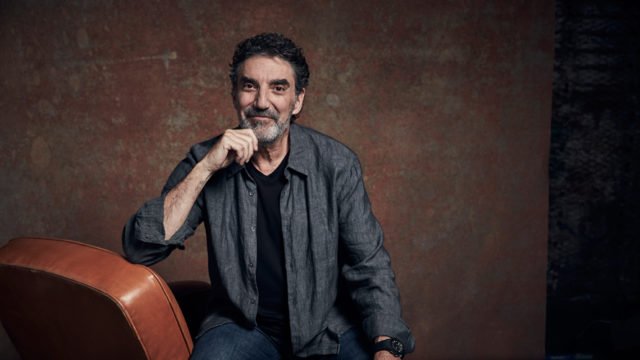 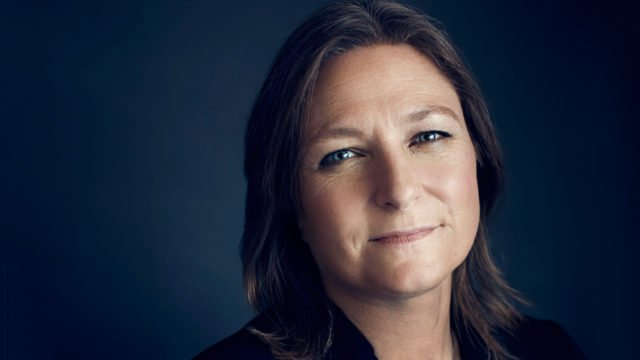 Holland, now vp of original content, joined Netflix 17 years ago and has seen it through several different phases.

For Netflix’s Cindy Holland, overseeing original programming at the biggest streaming service in the world wasn’t always part of the plan.

Holland, who joined Netflix 17 years ago and is now vp of original content, has seen Netflix through several different phases, arriving when the company was a DVD-by-mail business and helping it evolve into a streaming-centric giant in its ongoing quest to build a massive customer base. “The only thing that wasn’t in our core initial strategy was that we would be in the business of producing original content ourselves,” says Holland.

That all changed, of course, when the company began investing in original shows like Orange Is the New Black and House of Cards, both of which premiered in 2013. Six years later, the company is an entertainment empire on par with established Hollywood brands. At last month’s Emmys, Netflix walked away with 27 wins, second only to HBO among all outlets.

“We certainly couldn’t have imagined that this would be the journey we were on when we started with original content,” says Holland, Adweek’s TV Creator of the Year. “It’s just really an exciting time.”

Holland, who began her career in the film business working for producers at Warner Bros., is now seated at the crux of entertainment and technology, heading up Netflix’s English-language scripted, unscripted and documentary programming. With an estimated $15 billion for original video content this year, she has an abundance of projects to oversee.

“My days have mostly to do with helping support the teams that are supporting the artists that are bringing all of the content to life for us around the world,” she says. “There definitely is no typical day.”

Long the dominant subscription video-on-demand service, Netflix will soon be facing a number of deep-pocketed competitors, as rivals Apple, Disney, NBCUniversal and WarnerMedia roll out new streaming services over the next several months. Those companies are pulling their IP from Netflix, snatching up streaming rights to popular programming and producing their own original content, all in an effort to unseat Netflix from the streaming throne. Earlier this year, Netflix lost the rights to both The Office and Friends to NBCUniversal’s Peacock and WarnerMedia’s HBO Max, respectively; meanwhile, ambitious originals like CBS All Access’ Star Trek: Discovery and Amazon Prime Video’s Fleabag are enticing consumers to other services.

To beat back the competition and continue to grow its 151 million-plus subscriber base, nurturing her original programming pipeline is crucial. “We need a very eclectic, wide and diverse range of titles available on our service in order to attract and retain that level of membership,” Holland says.

That’s no easy task. While Netflix relies on data about what its users have enjoyed in the past to make decisions about which programs to greenlight, “there’s definitely no formula for success,” she says. Instead, she and her colleagues often go on gut instinct. “It’s like when you meet someone new and you have this feeling that they might be a lifelong friend or someone who is really interesting to you. It’s after that point of interest or excitement where we look at the information we have to help support the decisions we make.”

That approach is paying off big time. This year, Netflix released hits like Russian Doll and Ava DuVernay’s miniseries, When They See Us, while producing additional seasons of popular series like Stranger Things, The Crown and Glow. The company has had the industry on its heels as it continues snapping up top TV creators in exclusive mega deals—“a mix of people we’ve worked with and want to continue working with for a long time, and folks that we have admired from afar,” Holland says, including Kenya Barris, Ryan Murphy, Shonda Rhimes and, more recently, Game of Thrones showrunners David Benioff and D.B. Weiss. 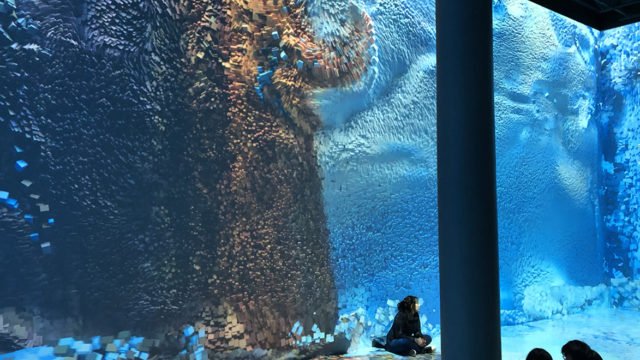 Abstract jargon like “deep learning” and “neural network” often fails to capture the mind-boggling complexity of the self-learning systems they describe.

That awe-inspiring quality was part of what Turkish new media artist Refik Anadol sought to spell out—in a medium of appropriately grand scale—with his new exhibition. The installation, put on by experiential art organization Artechouse, is a two-story empty room in Lower Manhattan bathed from floor to ceiling in high-resolution, laser-projected video.

Through reality-bending graphics that ripple across the walls, Machine Hallucinations traces Anadol’s own process of training a machine learning system, from data collection to image recognition to a point where the neural network can create its own art, of sorts.

“We use this algorithm to narrate the story,” Anadol told Adweek. “My personal challenge was, ‘How can we learn what machines learn?’ So this was a way of putting a camera in the mind of a machine and finding the memory points and connecting them to create a dream.”

Founded by art advocates Tati Pastukhova and Sandro Kereselidze, Artechouse opened its first exhibit in Washington, D.C. in 2017 followed by another in Miami last year. The group chose Anadol for its latest project based on his previous work with data and AI, which he first began to explore about five years ago.

painting that sold at Christie’s last fall for nearly half a million dollars—the synthetic skyscrapers have a surreal quality. Anadol said he hoped to accentuate that otherworldly look in his exhibit.

“I’m always feeling that machine dreams should be very fluid—like in flux, in motion, like water,” Anadol said. “They feel like something that doesn’t fit inside a physical world. It’s very watery and dreamy.”

Anadol isn’t the only one tapping into the creative side of neural networks. Agencies and brands have also begun to experiment with AI generation, including AI-designed chairs, deepfake ad campaigns and AI-created sports logos. 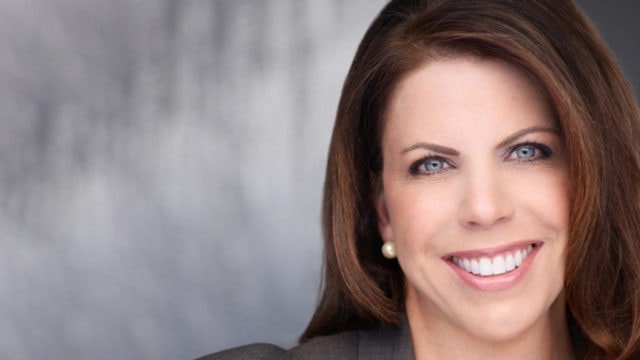 Angela Zepeda will replace Dean Evans in the role 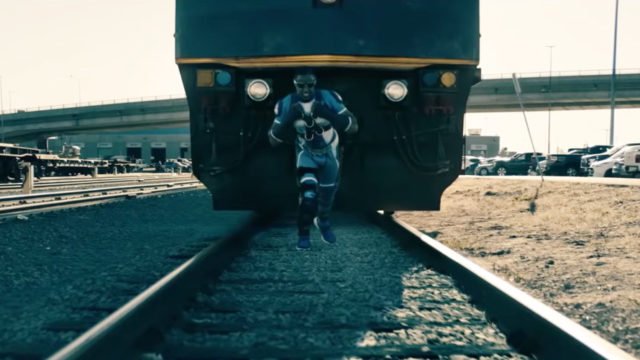 It’s the second streaming platform to be measured by Nielsen’s SVOD Content Ratings, after Netflix