Starting with a shopping hub 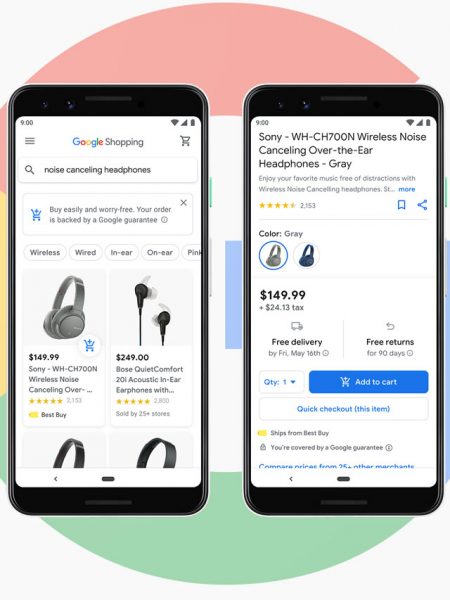 Google Shopping, where users can shop from thousands of merchants. The personalized hub will include reviews and videos about the products someone’s looking for, and every purchase is “backed by a Google guarantee.” A blue shopping cart indicates the Google guarantee and that it’s eligible to buy on Google. Similar to Instagram checkout, Google will step in and deal with any returns and customer support, while the actual merchant does fulfillment and takes back the return.

Companies like Target and Crocs—which are already part of Shopping Actions, a tool enabling consumers to easily buy products across Google with their Google account as long as a merchant has enabled that ability—are now automatically part of this easy way to shop. (Merchants only pay a fee for using shopping actions when a sale actually happens.) Google’s rolling out shopping actions to YouTube and Google Images later this year. 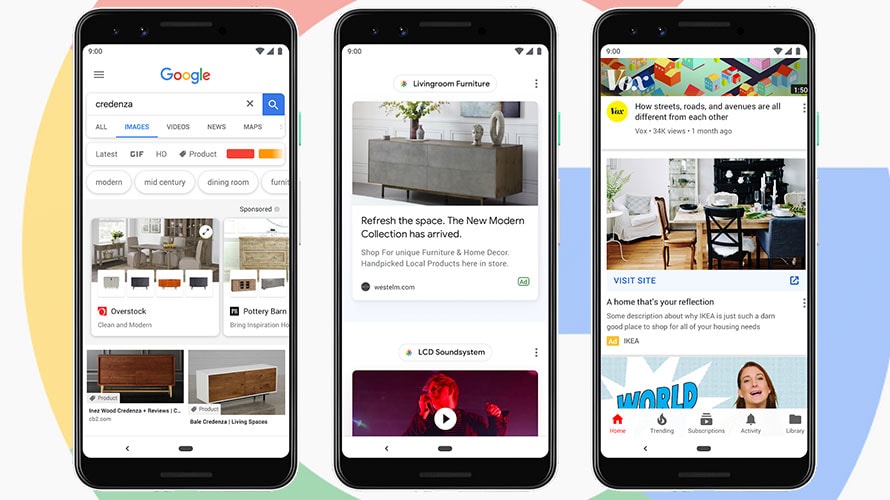 CPB Introduces Its Answer to Internships With ‘Crash Course’

With internship season upon us, CPB is testing out a new way to get fresh talent through its doors.

Enter “CPB Crash Course,” a six-week program that encourages anyone with a penchant for creativity, “even people who may lack a traditional agency education,” to apply. Those who are interested are asked to provide a YouTube video that explains why they should be chosen, as well as a 500-character statement. Candidates also have the option to submit their social media handles and a link to their portfolio website.

This year’s program will run from July 15 through Aug. 23. Six people will ultimately be chosen, but only one will receive a six-month contract at CPB or complimentary attendance to Denver Ad School at the end of the course. The team will spend their six weeks working on Good Spread, an organic peanut butter brand that provides ready-to-use therapeutic food to a malnourished child for every jar sold. Shared housing and a stipend will be provided to the six who are accepted.

Alex Bogusky, who returned to the agency he helped build last year after an eight-year hiatus, said that while CPB has in the past focused on recruiting university and ad school grads for its internships, it now wants to “open it up beyond that to include really anybody that knocks our socks off with a two-minute video.” According to Bogusky, decisions on who makes the cut will largely be based on the video submissions.

A promo video for Crash Course opens with Bogusky commenting that internships are “fucked” before he goes on to explain the new model and the perks that come along with it.

Tom Adams, executive creative director at CPB, said the program offers “an entry point for the misfits, renegades and the beautiful weirdos” that may or may not fit the traditional ad school model.

“Now this doesn’t mean we are excluding ad school students; we are just offering this program under a different set of criteria,” he said. “Instead of submitting ‘your book,’ we are asking for your Instagram posts, Twitter feed, a video and any other content you may have out in the world.”

As the industry as a whole continues to grapple with diversity, it seems as though approaches like this one have the potential to attract, or at least pique the interest of, candidates from various backgrounds. To that end, Bogusky said that CPB is putting money behind the effort to ensure that it reaches people outside of the industry.

“Our agency social channels and my own are stuck squarely in the industry bubble. So we’re also doing a paid campaign to reach beyond the typical ad world,” said Bogusky. “We’re hopeful and excited to start checking out the applications.”

LinkedIn Revamped Its Jobs Experience for Both Seekers and Recruiters

Salary insights are available to all members, and screening questions will speed the HR process 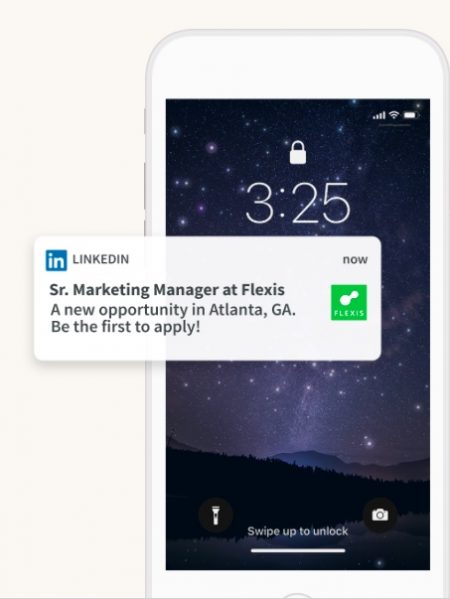 LinkedIn Jobs homepage, converting it to a single search and scrolling model, which enables members to more easily find, review and apply to relevant jobs.

Jersin wrote, “We’ve streamlined the LinkedIn Jobs homepage to focus on discovery, giving members easy entry into their first search, updates on any new jobs posted for their previous searches and personalized job recommendations based on skills and activity. We’ve also introduced a ‘remote jobs’ filter and location search to respond to changing needs of different generations.”

Salary insights, previously a LinkedIn Premium feature, is now available to all members.