Everything Brands Need to Know About Bringing Their Marketing In-house

As a result, says Andrew McKechnie, Verizon’s chief creative officer, the company has “greater control over the brand’s design, voice and identity,” and who doesn’t want greater control, right? In fact, the trend of brands taking elements of their marketing business in-house has practically become an industry-wide norm as advertisers are increasingly expected to be ready to react at a moment’s notice. The numbers tell a similar story: According to the Association of National Advertisers’ 2018 report “The Continued Rise of the In-House Agency,” 78% of ANA members had an in-house agency last year, and 90% have seen their in-house operation’s workload increase over the last year, too.

But in-housing does not play out the same for everyone. “No two in-house agencies are the same,” notes McKechnie. “They are built to address a specific business or brand challenge, pursue an opportunity to do better work, reduce time to market or create structural and process efficiencies.”

So how does a business successfully implement in-housing? Adweek spoke with industry experts as well as brands including Clorox and AB InBev for their tips as we put together this guide. 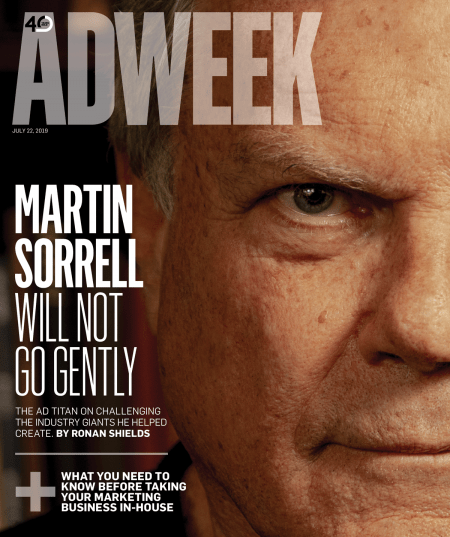 Adweek: What issues do the larger agency networks face at the moment?
Martin Sorrell: If you look at the travails of the big traditional agencies, they can’t shift their model; they can’t get out of their [own] way. Another problem, I think, is what I call management by spreadsheet. We’re seeing a number of the holding companies making sort of centralized decisions which ignore the realities of the business at a local level.

I’ll give you a direct example: Putting the healthcare businesses back into the individual agencies is suicide. That’s going to be $600 million of revenue that will disappear because they’ll get lost in the verticals and the agencies. These are different types of businesses with people running them, and you compound the error by putting them into a Wunderman or JW Thompson, which is wrestling with other issues as well.

How significant are consultancies now in media?
They are a potent force at senior levels in the organization. I always remember the day that Kraft-Heinz bid unsuccessfully for Unilever. I was in Unilever House talking to [CMO] Keith Weed about how we could help implement Accenture’s €1 billion zero-based budgeting (ZBB) program. The net result was to encourage Unilever to have another €1 billion ZBB program. But, you know, this is the environment in which we’re living. So what we have to do is to work with our clients to be more efficient. But the consultancies get in at a C level and effectively sold them efficiency on that ZBB program.

Has the emergence of digital and international media owners skewed the power dynamic in spend negotiations, compared to the ’80s and ’90s, when media buyers would negotiate trading deals with media owners on a national level and scale was more weighted in their favor?
In the old days, scale—in terms of spend—was critically important, but it’s not so important now. I think what is more and more important in the digital media marketplaces is brainpower. It’s about being able to take the data, analyze it, then coming up with the right content and distributing it most effectively. And it’s a continuous loop, and that’s why agility is so much more important.

Facebook and Google have scale and brainpower. And data. You famously termed the likes of Facebook and Google “frenemies” in the past. What makes you think they are friendlier now than before?
They are friendlier frenemies than they were beforehand. … It might be because they’ve matured. It may be the cause of more regulation or the threat of more regulation. What’s happened over the last three or four years have been concerns around brand safety, privacy and interference in elections, which has put tremendous pressure on them. It was a seminal moment when Apple and Amazon crossed a trillion [dollars in market cap]. … I remember Lloyd Blankfein of Goldman Sachs [saying] no nation state would ever let a company get to [a] $2 trillion [market cap] because it signals too great a concentration of power.

Larger Brands Have an Edge in Instagram Stories … or Do They?

A Socialinsider study found positives for the under-10,000-follower club 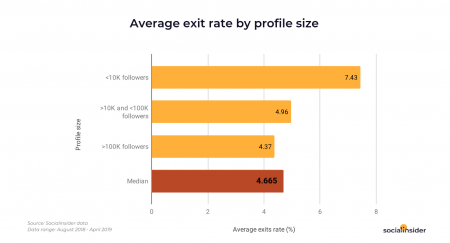 Officials have raised questions about the app, while others say the issue is overblown

How NBA, Call of Duty and Nascar are courting new fans and players 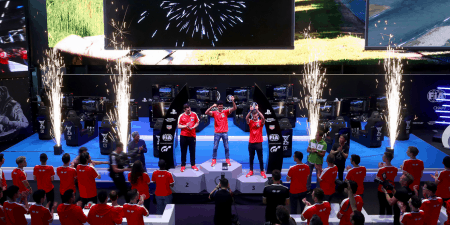 Are the 4Ps still important? Has the emergence of customer-centricity supplanted them? How has digital changed the marketing and sales funnel? What’s the new relationship between Marketing and Sales? This article explores those questions–and more. Read the full article at MarketingProfs

Cats Movie Trailer Unites the Internet Under One Shared Message: ‘WTF Did I Just Watch?’

A haunting descent into the uncanny valley

The network’s Sunday-night lineup of shows is represented 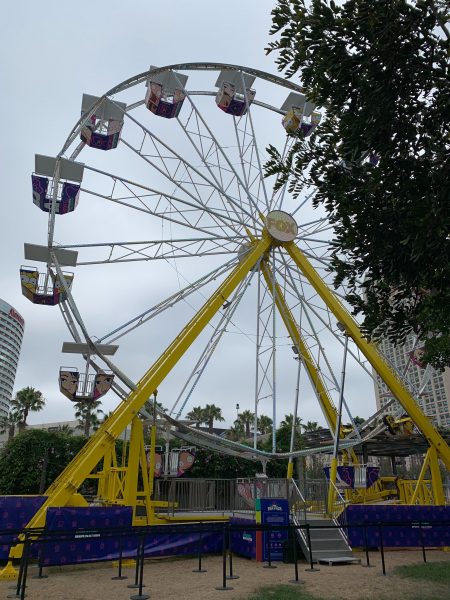